Menu
CEOP
B Language
F Search
I Log in 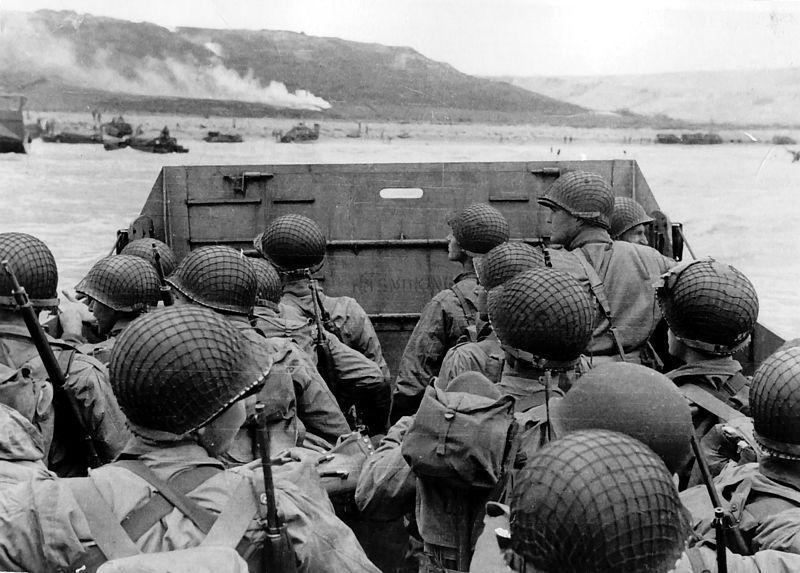 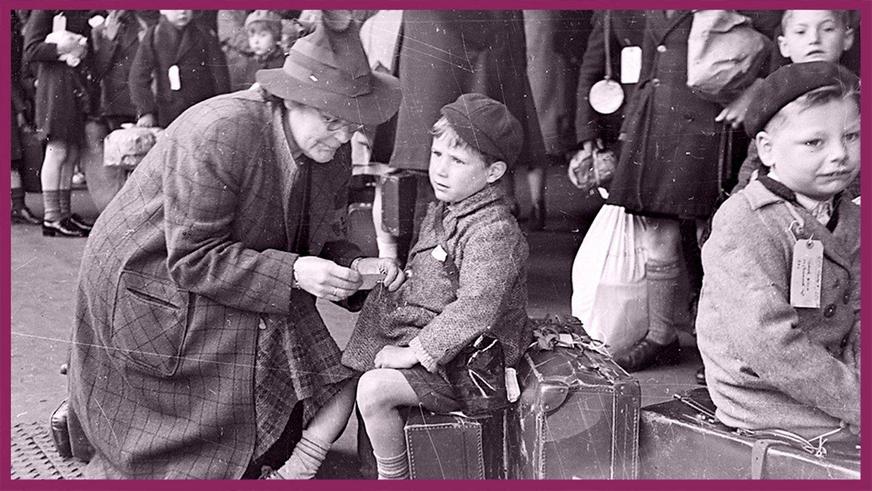 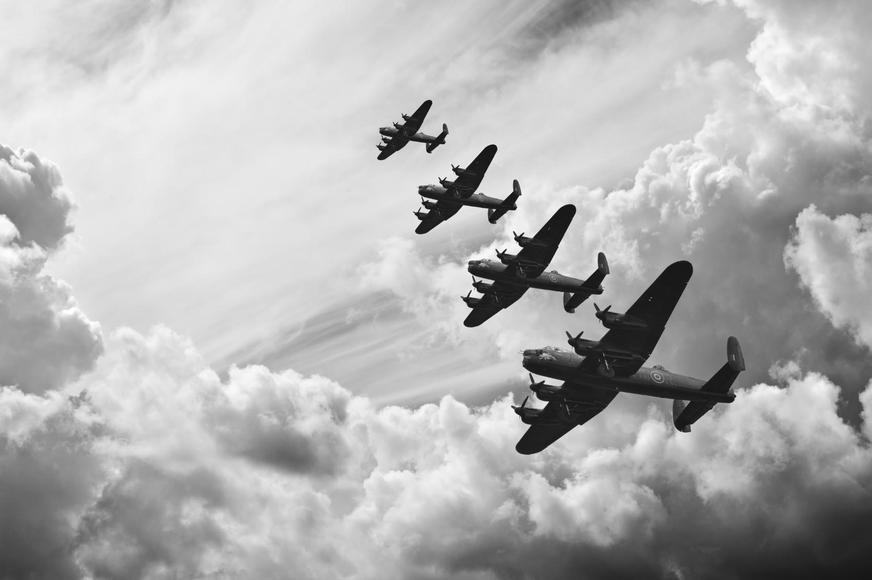 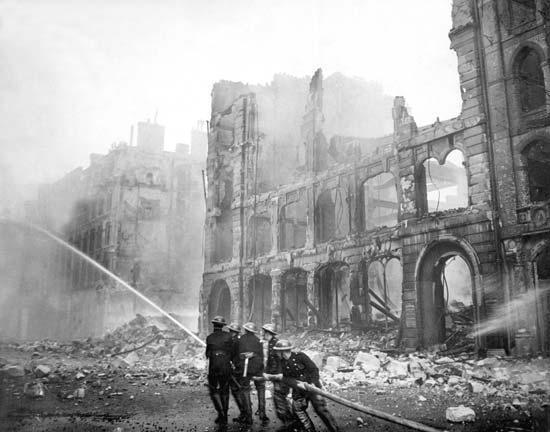 What was World War II?

World War II involved many countries around the globe fighting against each other, including the UK. It lasted six years, from 1939-1945.

The War became a global conflict after the German military, led by Adolf Hitler, invaded Poland in 1939 because he wanted to take some of their land for Germany. France and Britain declared war on Germany because they didn’t think what Germany was doing was right, then Italy joined with Germany, and gradually other countries in Europe and around the world became involved with either the Allies or the Axis powers.

Life during the Second World War was very difficult. Today, we mark special days to remember the many millions of people who fought and died during World War II.